Two cards arrived this morning for me from my friend at Reshuffle.
They look great, the London will go in a frame and join our stairs gallery, the other one is for my dad for his birthday, he is an illustrator, so hopefully it's appropriate!!
Off to view a puppy this weekend, nervous and excited so we will see what happens!! 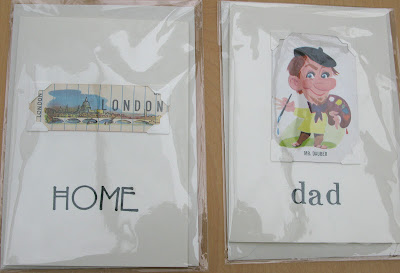 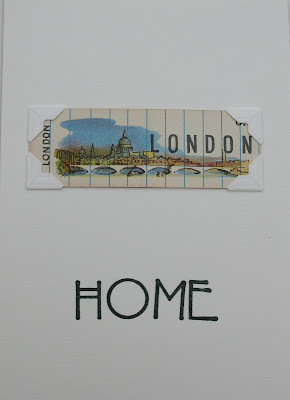 Today we visited Dapdune Wharf. An area by the River Wey in Guildford. It felt like a million miles from London. 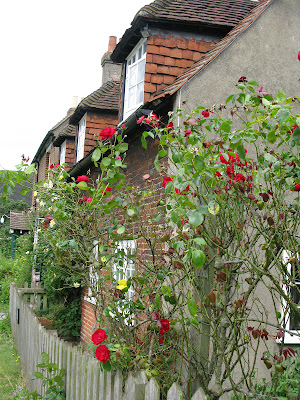 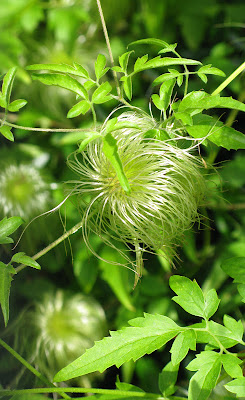 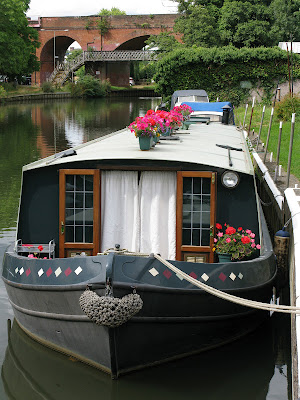 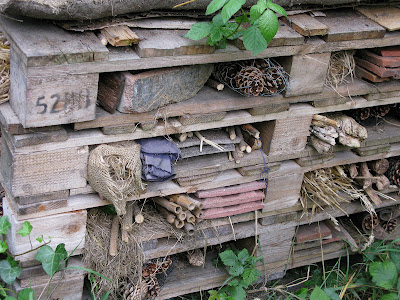 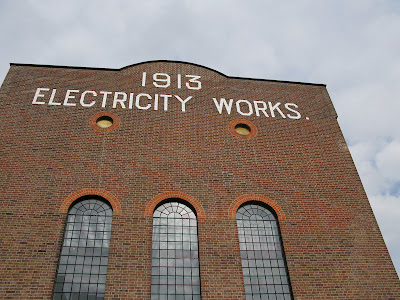 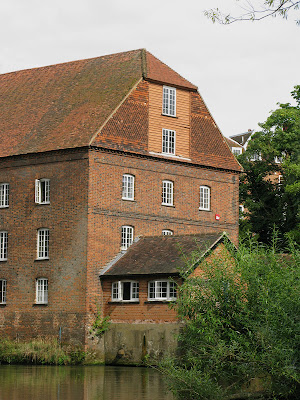 As the weather was so great this weekend we decided to get up early and drive to the coast at
West Wittering on Sunday. Hadn't quite realised that the whole world and his wife, and his camper van and his BBQ and his in laws would be there too!!
Didn't take the boogie boards which of course turned out to be a big sin! Don't think I have ever been on a beach so crowded, and the tide was coming in which I guess in packed on the situation.
We did have a paddle and a jump in the waves and left early to avoid the mammoth traffic jam on the way home! 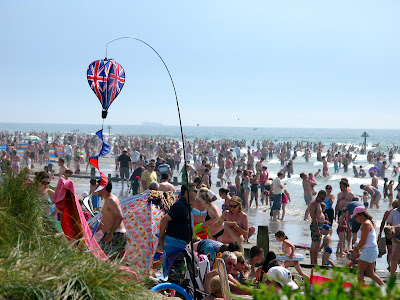 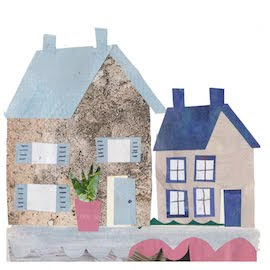 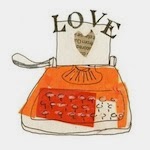 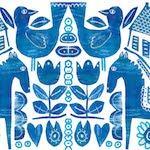 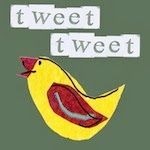 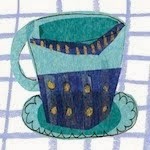 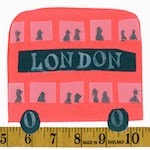 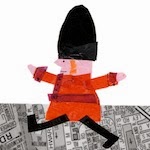 Tracey
London, United Kingdom
I live in Southwest London with my husband, two sons, a cat called Jelly and a dog called Daisie This is my place for idea's, inspriration and general odds and ends. I am always interested in new freelance and licensing work. Thankyou for popping by!